Blackwork embroidery is a very old form of counted-thread embroidery. As many of the patterns used are geometric in nature, the embroidery is most often stitched on even-weave fabric e.g. Aida, Hardanger, Lugana and Linen.

The original purpose of Blackwork embroidery was to adorn collars and cuffs on clothing. It was originally worked mainly in black with gold highlights. Blue, green and silver were also used. Some Blackwork embroidery designs can be worked so that it is identical on both sides of the fabric. This makes these patterns particularly suitable to using on collars and cuffs.

Katharine of Aragon is most often credited with introducing Blackwork to England when she came to marry King Henry VIII. As she was from Spain, it became known as “Spanish Work” for a period of about 50 years or so. After Katharine’s divorce from King Henry VIII in 1533, the term “Spanish Work” was dropped and replaced with “Blackwork”.

Check back on these Galleries on a regular basis to keep up to date with the new patterns I add progressively:) 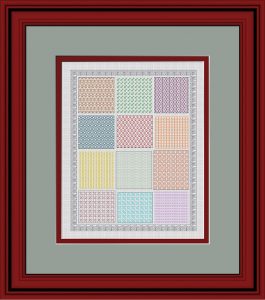 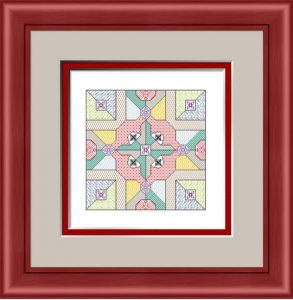 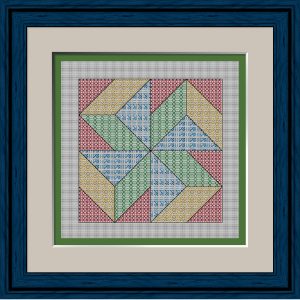 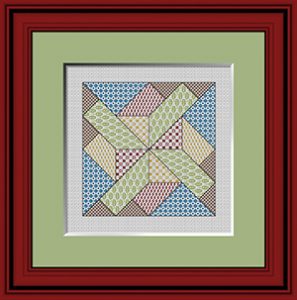 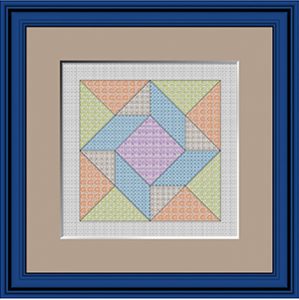 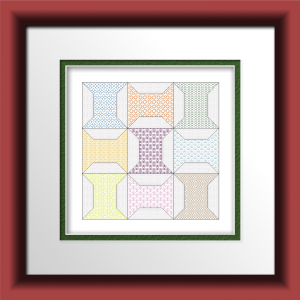 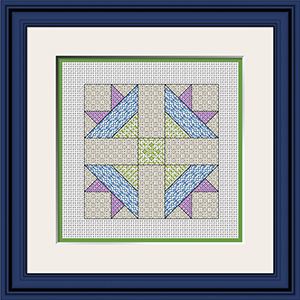 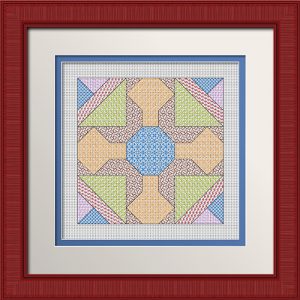 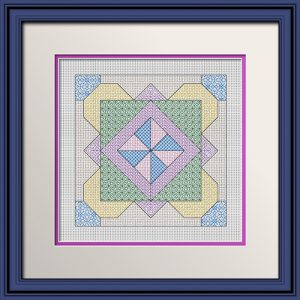 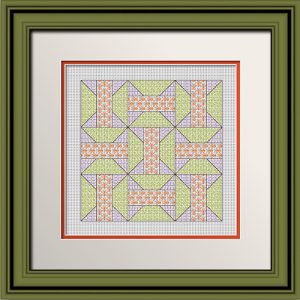 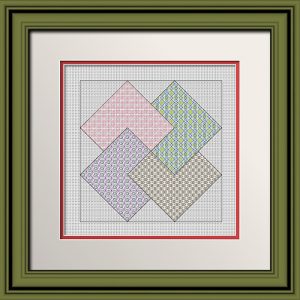